Typhoon Krosa in the Philippine Sea

Image captured on 12 August 2019, by the VIIRS instrument, on board the joint NASA/NOAA Suomi NPP satellite. 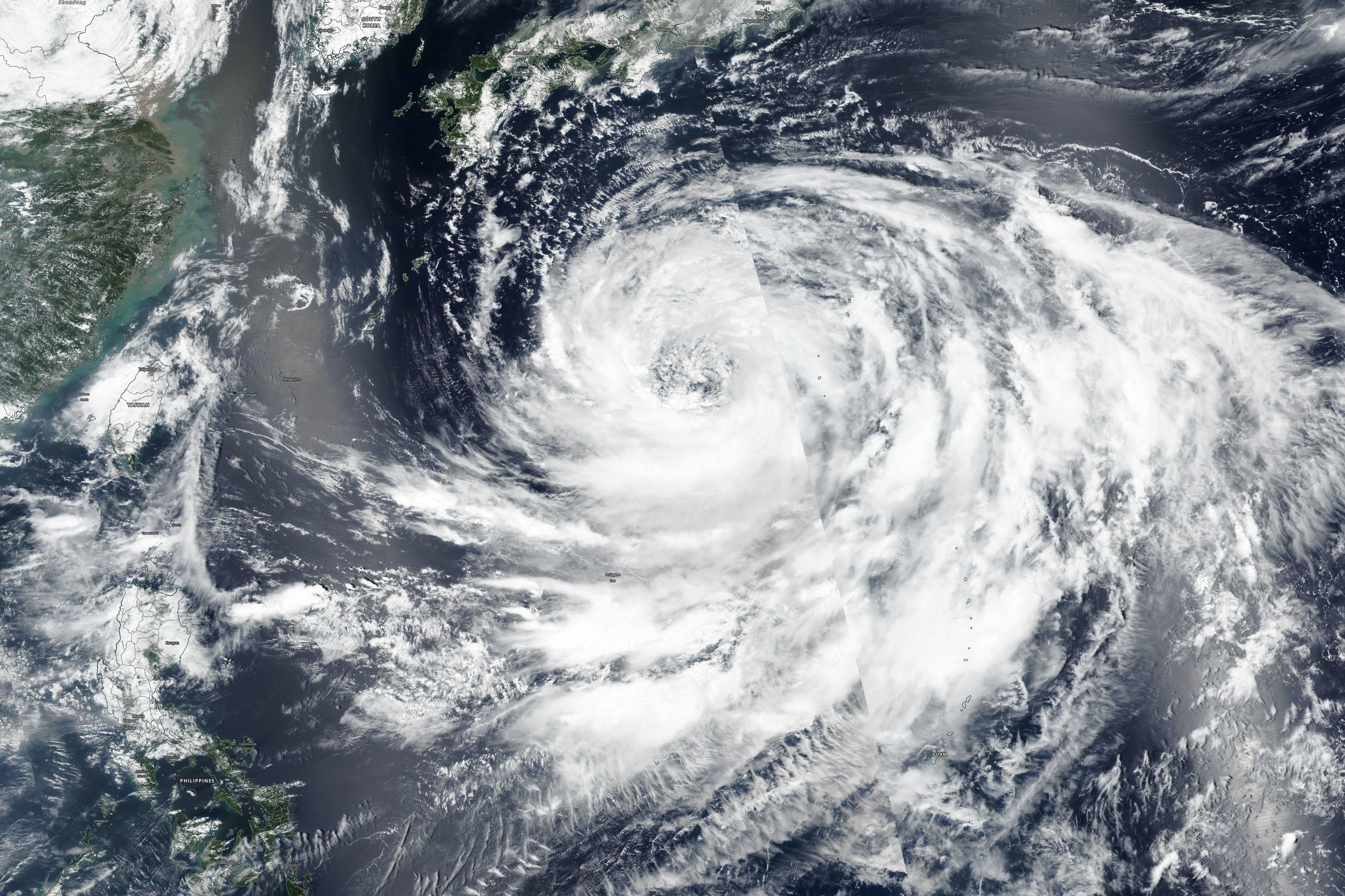