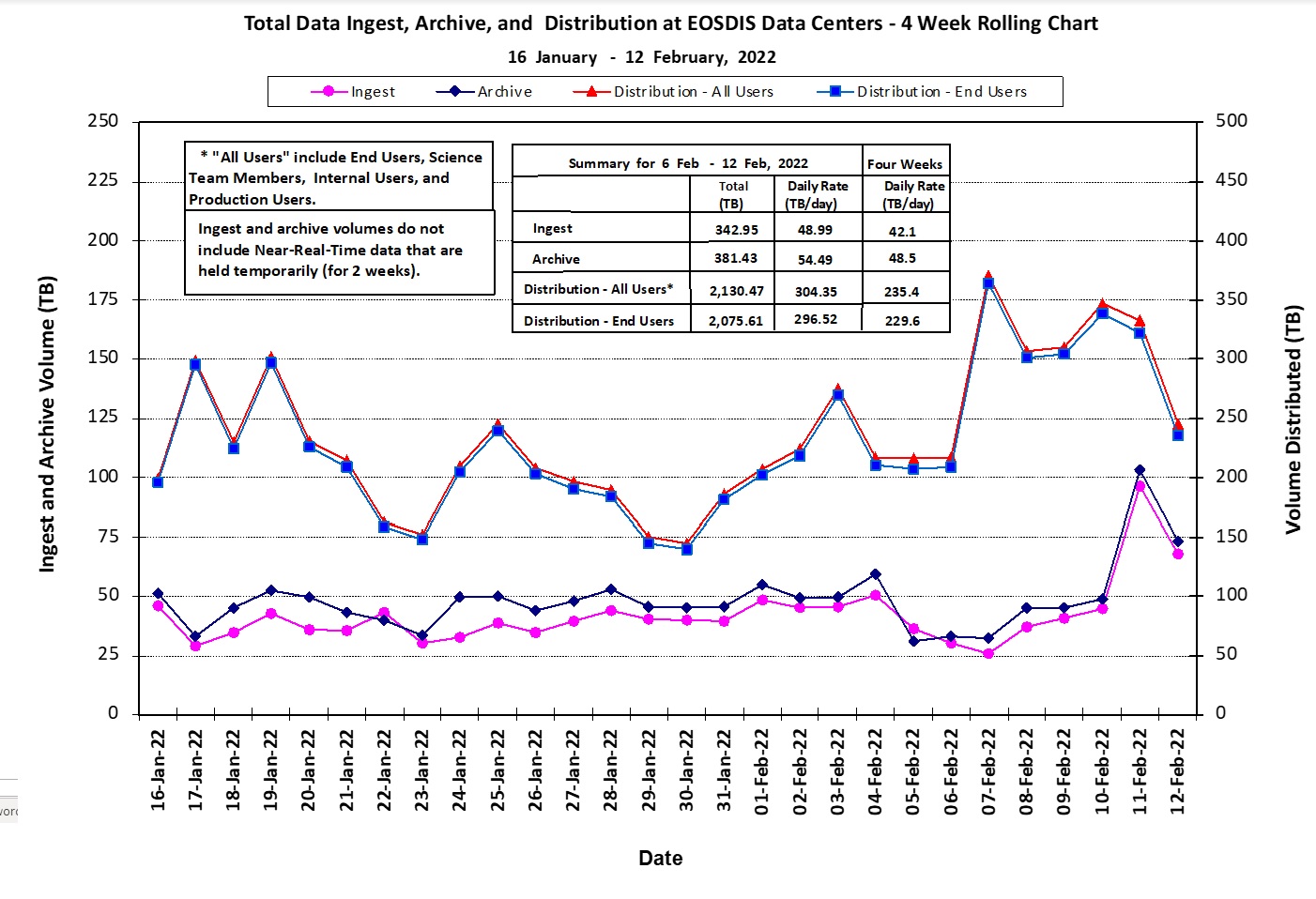 1. The volume distributed to end users per day, as a running average over the last 4 weeks, is 4.7 times the volume added to the archive per day. 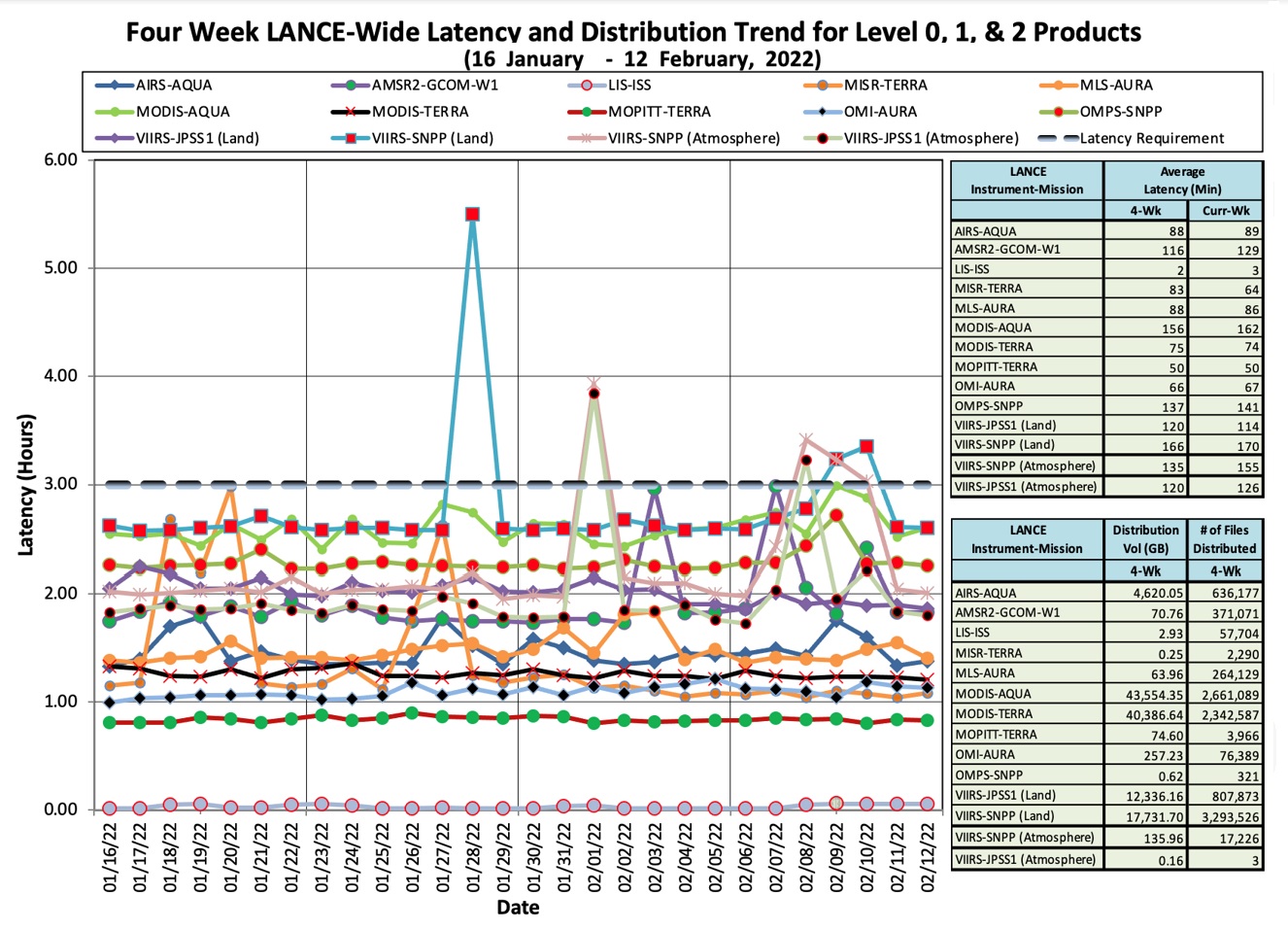 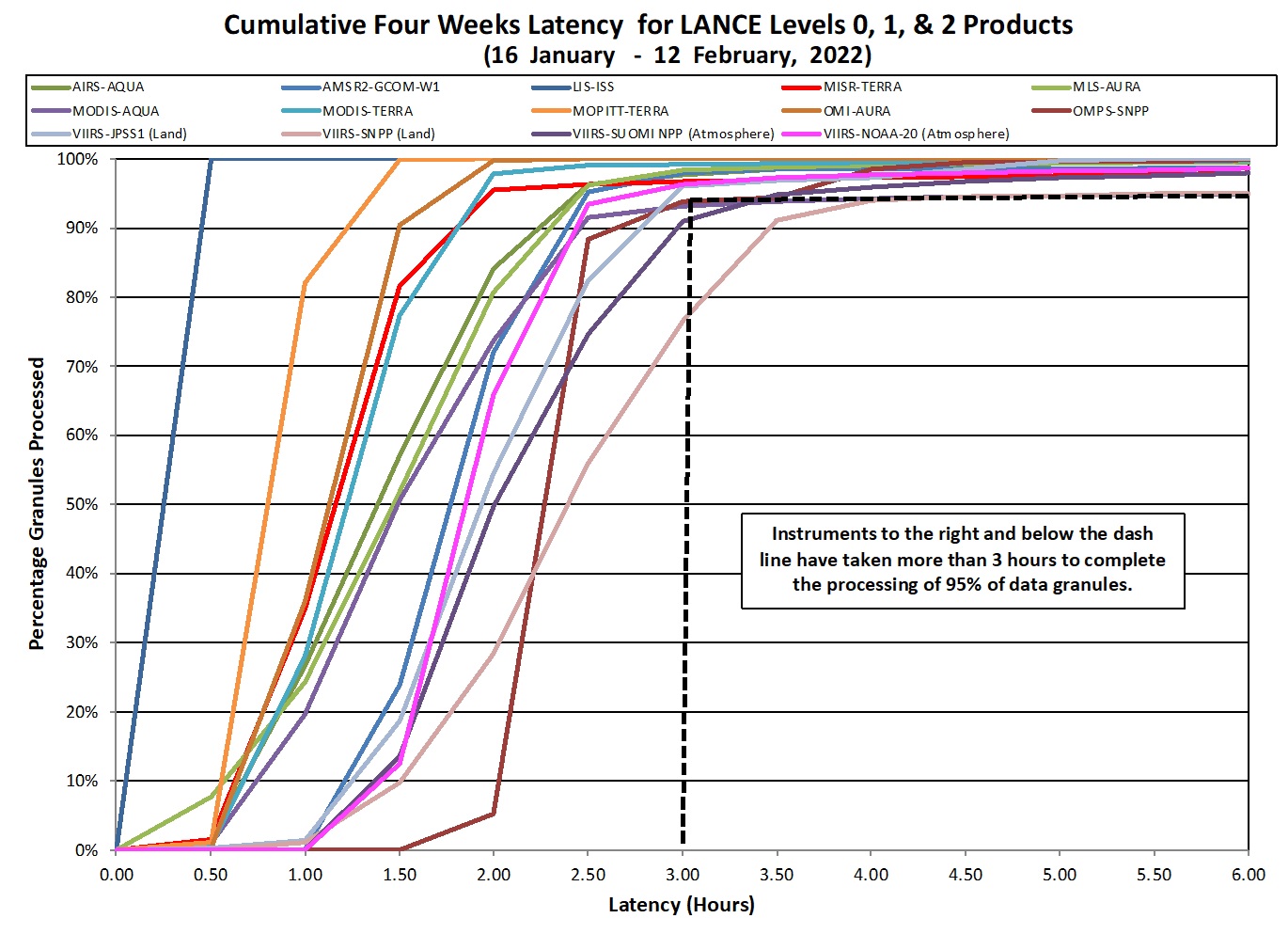